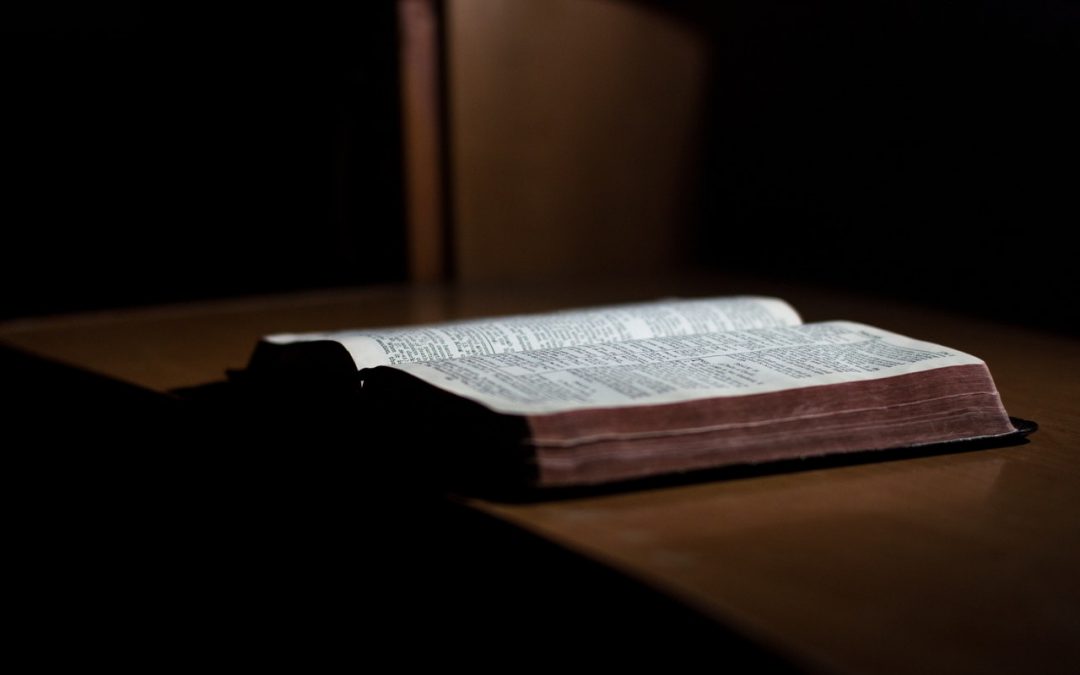 You can be just a Christian! Does this sound strange?

With over 400 distinct religious bodies in our country, it might appear impossible to be Christian without being part of a denomination. It is not only possible, but there are actually millions of “Christians only” in this and other nations.

The Churches of Christ

Who are these people who seek to be only Christians?

The Congregations of which they are a part are usually known as “Churches of Christ.” This term is not used in a sectarian sense, but is intended to denote their desire to belong to Christ’s church. The Bible says, “All the churches of Christ greet you” (Romans 16:16).

However, it is just as correct to describe the church of which we read in the Bible as “the church of God” (1 Corinthians 1:2), “the body of Christ” (1 Corinthians 12:27), or “the household of faith” (Galatians 6:10). These and similar Biblical phrases are not proper names, but descriptive expressions which show how the church is related to Christ and His Father.

Individually, Christ’s followers are known as “Christians” in the Bible.

Never does a human name prefix this God-given name. Paul was one of the greatest of all Christians, but he did not want the disciples to be called “Paulites” or “Paulite Christians” (1 Corinthians 1:10-17).

The churches of Christ have a distinctive plea.

Of course, in many ways we agree with others striving to follow Christ.

However, we not only believe that the Scriptures are inspired, but are also convicted that the New Testament must be our ONLY guide in religious faith.

God’s Word frequently warns us against changing the divine message (Galatians 1:6-9; 2 John 9-10; Revelation 22:18–19). We, therefore, have no creed or catechism to present, but accept Christ as our only creed and the Bible as our only guidebook.

In this way we are never prevented by an erroneous creed from accepting any truth which may be learned from God’s Word.

Restoration Rather Than Reformation

It is obvious that the religious world is badly divided.

Great leaders such as Martin Luther and John Calvin sought to correct erroneous teachings and practices. But the reformers often started at different points and thus arrived at different conclusions.. Division rather than unity has resulted.

Churches of Christ, on the other hand, plead for the restoration of apostolic Christianity rather than a reformation of existing religious bodies.

Since all can agree that the early church was right, we should also be able to agree that we cannot be wrong if we succeed in reproducing that church today in every essential part.

While many things have changed in the twentieth century, the teachings of Jesus have not. Truth is absolute and unchangeable. God’s Word is truth (John 17:17) and we can save today as surely as in the first century if applied in the same way. ” The truth will make you free” (John 8:32).

Should you visit one of the churches of Christ you will find it worshipping God as did the early disciples??in spirit and truth? (John 4:24).

You will observe that it partakes of the communion every Sunday. This is because we are following the example of the early Christians who assembled every first day of the week to “break bread” (see Acts 20:7).

Likewise, in every other way the churches of Christ seek to reproduce New Testament Christianity?in organization, in work, and in doctrine.

The early disciples were Christians only.

Although we live 1900 years later, we too can be Christians only if we will follow the same teachings given to these first followers of Jesus.

Christ said, “The seed is the Word of God” (Luke 8:11). Just as surely as a planted acorn will produce only an oak, so God’s Word will produce Christians and nothing more. We invite your earnest consideration of this plea.

This article is copied from http://www.ozarkcoc.org
This article written by Smith Bibens Ozark Church of Christ Evangalist